Cellulose ether (including hydroxypropyl methylcellulose and methylcellulose) is used as a thickening and water-retaining agent in putty, which significantly improves the workability and smoothness of the putty.

There are two notes for choosing cellulose ether for internal and external wall putty:

1. The viscosity of cellulose ether

What are the consequences of choosing the wrong type of cellulose ethers?

For dry-mixed internal and external wall putty, the use of surface-treated cellulose ethers may lead to problems like low workability, dryness, and unevenness after plastering the wall. This resulting phenomenon is the same as the case without applying any cellulose ether. It does not mean that all formulations will have this problem because specific formulas also play a crucial role in the individual results. MikaZone™ cellulose ether products are widely used in the wall putty powder with the following advantages:

* Improve the waterproofing and permeability of putty powder.

* Improve the adhesion and mechanical properties of the putty powder.

For more details or a sample, please do not hesitate to CONTACT US! 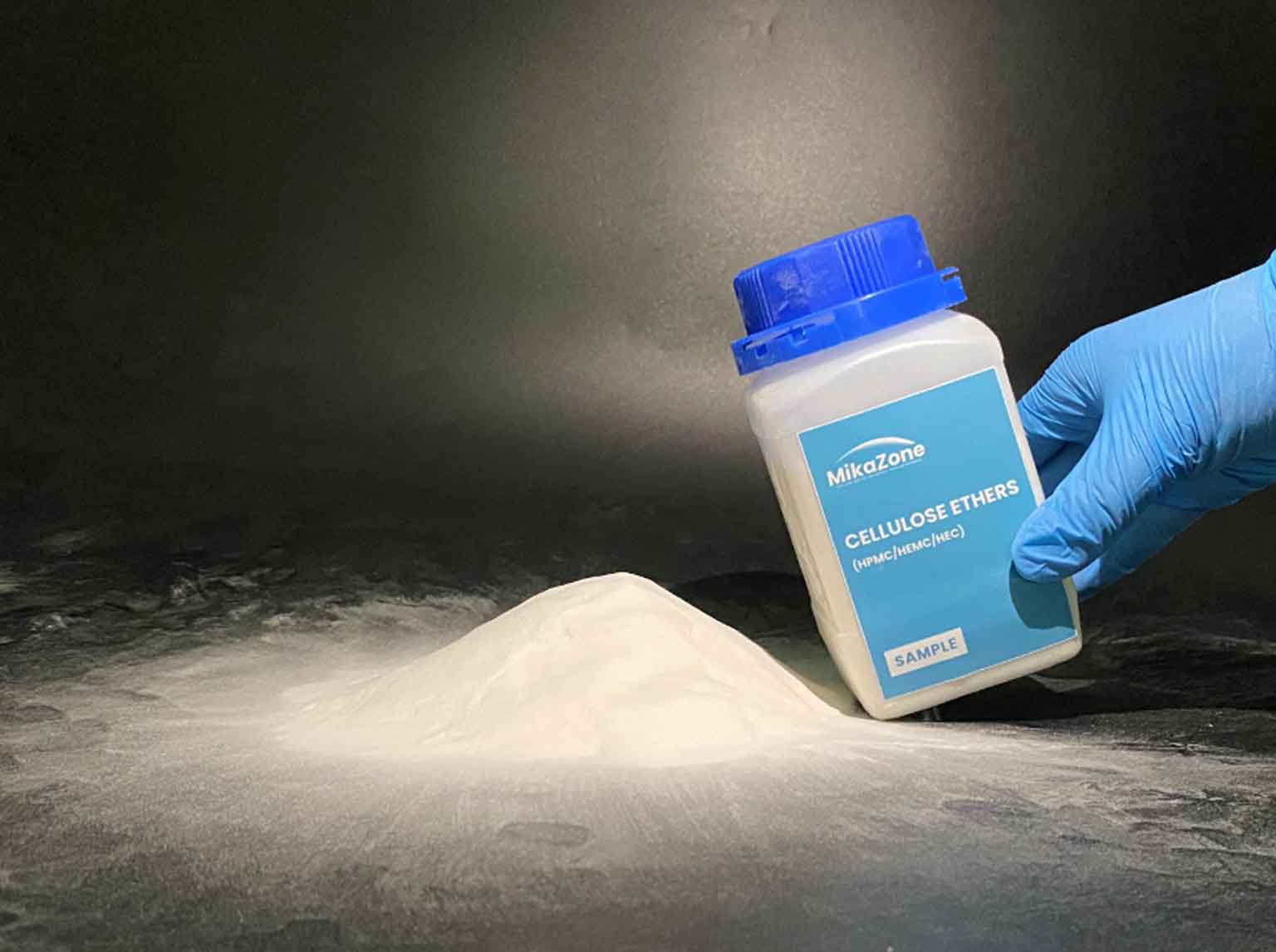 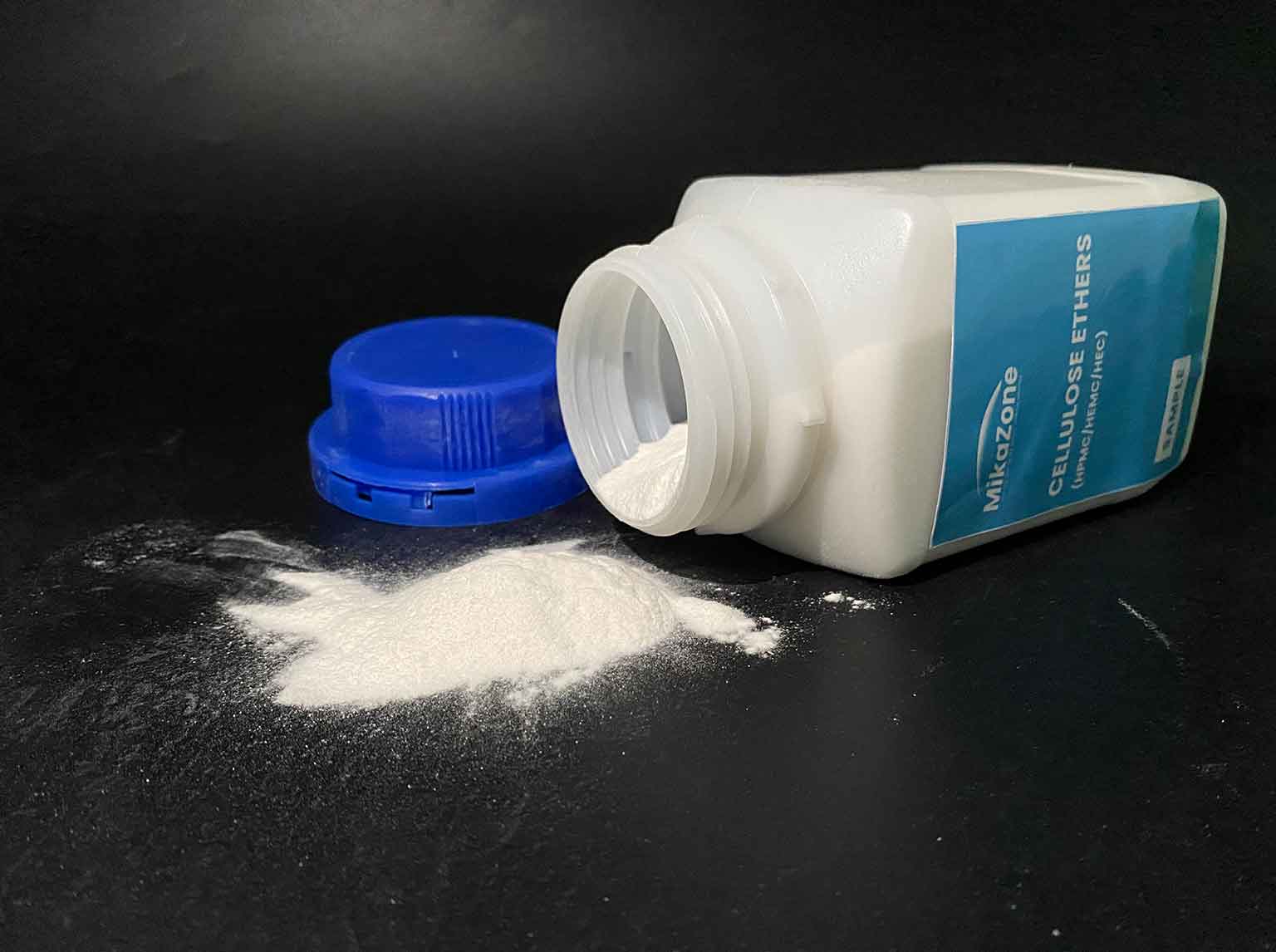 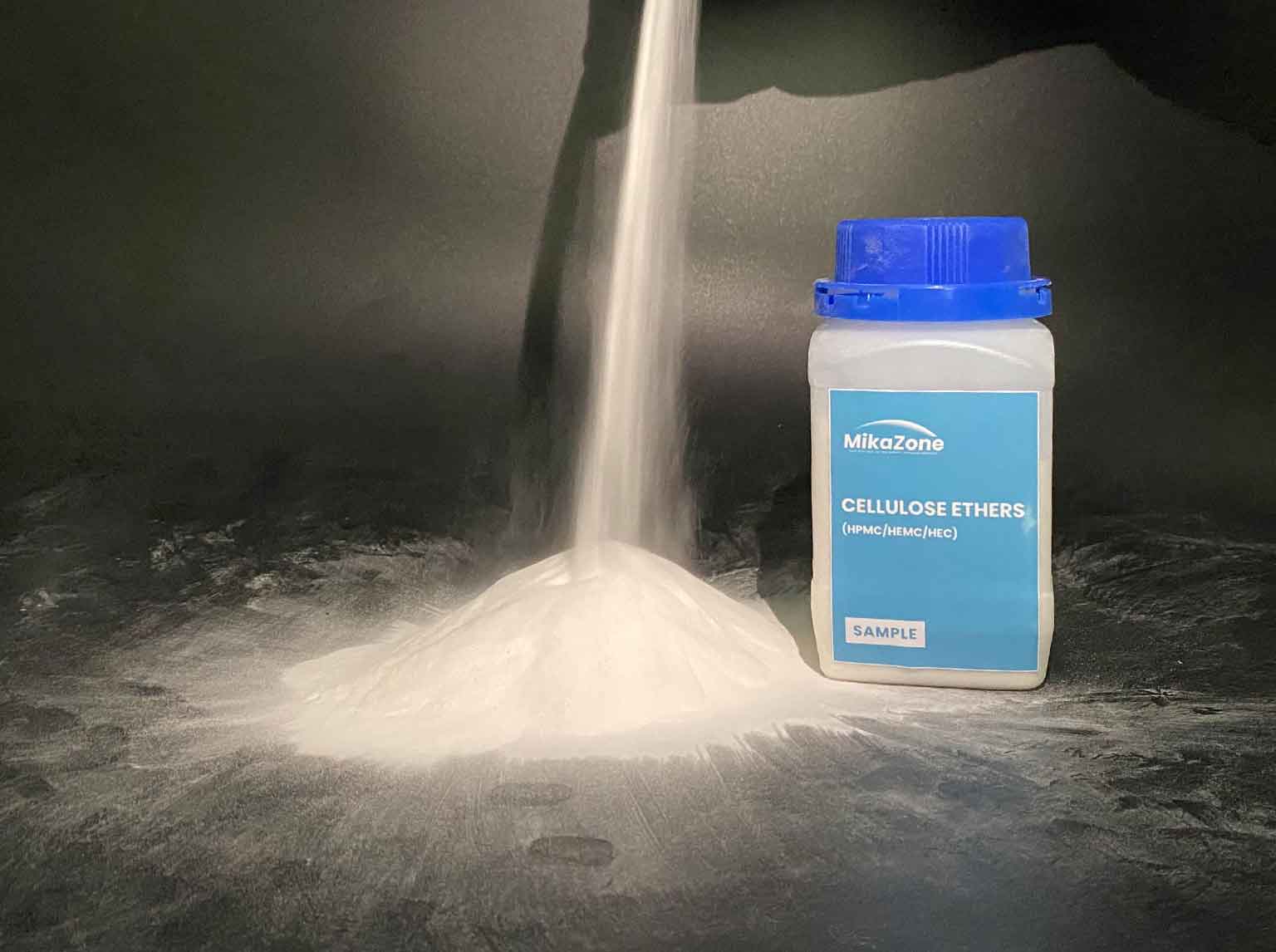 MikaZone is the trademark of Meikai’s
cellulose ether and its derivatives.